The Lady In the Place with Style, beauty, and Grace

Creed is an extension of the Rocky Balboa series starring actor, Sylvester Stalone. This film chronicles the rise to stardom of Adonis Creed, son of Rocky’s greatest opponent, Apollo Creed. I never watched the the original movie. Honestly, I had no interest in doing so prior to watching Creed. Michael B. Jordan, who played Adonis Creed, was the influencing factor in my viewership for this film. He’s a talented African American actor in a film that’s not about slavery. I’m happy to see films about life, and particularly black life, that aren’t based on black in positions of servitude.

Previously, Jordan starred in Fruitville Station, a film based on the death of a young black male names Oscar Grant due to police brutality and racism. This is were I caught wind of Jordan’s amazing acting skills. I like that Jordan is picking roles that will influence the African American community.
Hollywood is representative of the society when it comes to casting, supporting and stereotyping both black actors/ actresses as well as “black films”. I find it to be of the utmost importance to support black directors and actors because they don’t get the recognition that they deserve! Beyond The Lights is an example of a great film that was snubbed due to being labeled as a black film.
Hollywood can not fathom the reality that black actors and films can and do make money. The Perfect Man, No Good Deeds, Selma, and Straight Outta Compton are a few films with leading black actors that debuted at the box office at number one. The Creed story is important because representation matters. The story is raw. The father-son relationship between Adonis and Rocky is heartwarming. Also, the romantic relationship between Adonis and Tessa Thompson’s character was important! People need to know that black men and people in general have many dimensions. Adonis was a fighter but also a lover. He was sweet, soft, hard, closed off and intimate at the same time. The scene with him taking down his girlfriend’s twists sealed the deal on this movie for my approval.
This movie is awesome! The entire audience was cheering at the end. You have to see it if you have not already. I hope Creed II. is in the works!
I went to see this movie on Sunday with my friends from grade school, Erika and Kellye. 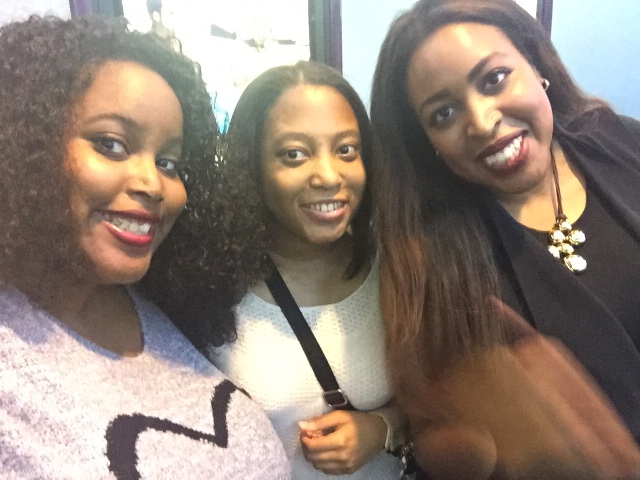 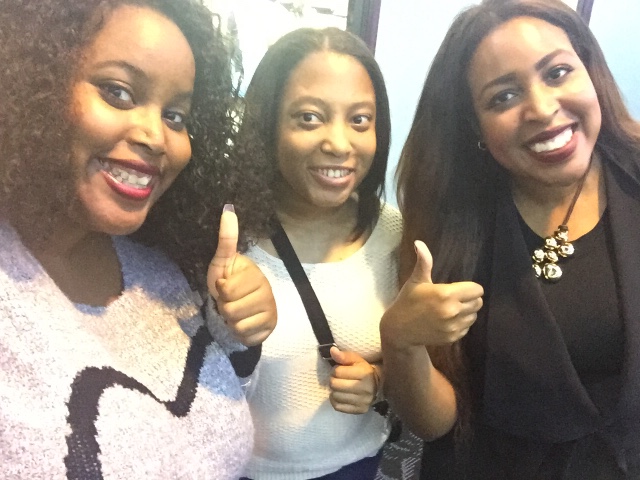 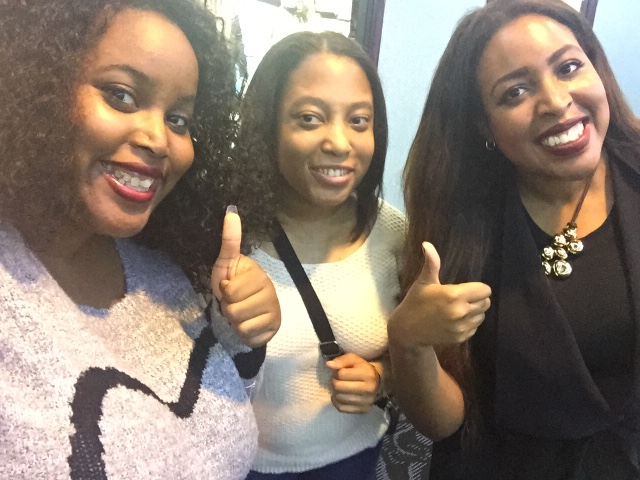 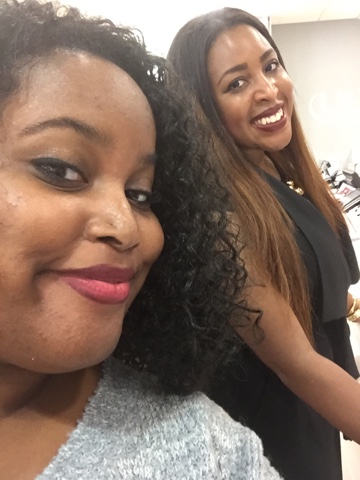 Afterwards, Erika and I splurged at Ulta.

I love spending time with her!
Check out how beautiful the sky was that day! 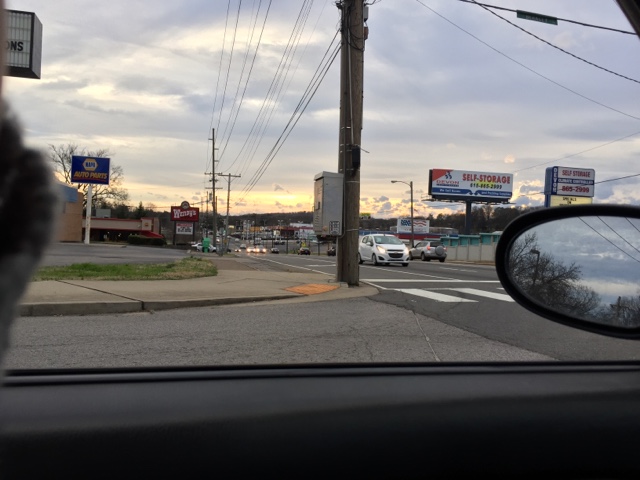 Can’t wait to hear from you!
Until next time,
-Nora